About Us » School Profile

The official history began on December 10, 1895, just six months after Eunice was incorporated, when an election was held to finance construction of a school building. By October of 1899, the building was completed at a cost of $1,427.00.

Prior to 1895, very little is known about education in the Eunice area other than there was a school with Mrs. M. C. Boutte as the teacher. Miss Virginia Dorman taught in 1895-96 and was assisted by Mrs. Boutte in 1897-99. the attendance was large enough to hire another teacher for the 1899-1900 session. It was at this time that the first school building was occupied and our first principal, Miss Hawthorne was named.

With the continued growth of the community, a new high school plant was built in 1925 and the elementary grades were housed in the old building.

This three-storied building served well for thirty years without change. The mid-fifties brought on the addition of gym, home economics, industrial arts and music rooms.

In 1962 the vision of a new Senior High School came closer to reality with the approval of a bond election. Contracts were awarded for the Eunice High School building in 1965 and in September of 1966 the present building was occupied.

In the early 1900's the only means of education that black children received was through the homes and churches. Later, several educators were instrumental in providing formal education for black children. Professor Hurd, Mrs. Campbell, Mr. Danny Smith, Mr. Fred Porter, Professor Solete, and Rev. Melvin S. Green were a few of those.

Through the persistence of leaders and parents the school board established the first black high school in the northern section of Eunice with Rev. George Guillory as the principal. This school was called North Eunice High School and was located where East Elementary presently stands.

In September 1951 a new brick building, Charles Drew High School, opened its doors for black students. Jonas E. Mason was appointed principal. There were 1,132 pupils in grades 1-12 with 40 teachers and 36 classrooms. 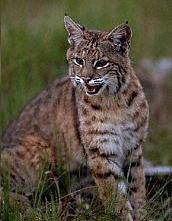 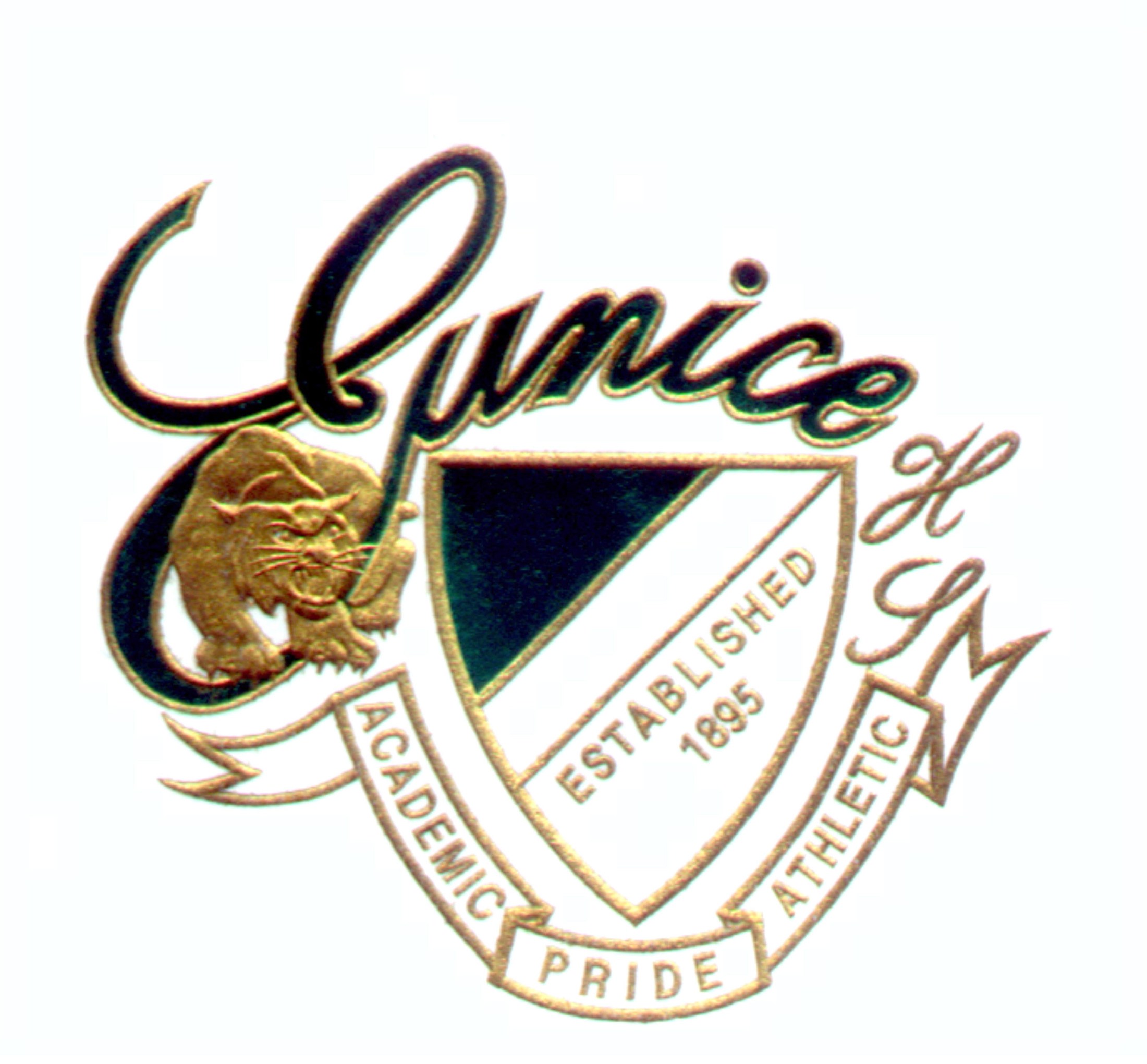 Way down in the Bayou Country

Sons and daughters of Old Eunice

Long will gather there

We will always love and cherish

Raise the chorus, speed it onward.

Hail to thee, our alma mater